Summary: Cecil Thomas Madigan was Lecturer in Geology, University of Adelaide 1922-47 and earlier a member of the Australasian Antarctic Expedition 1911-14. 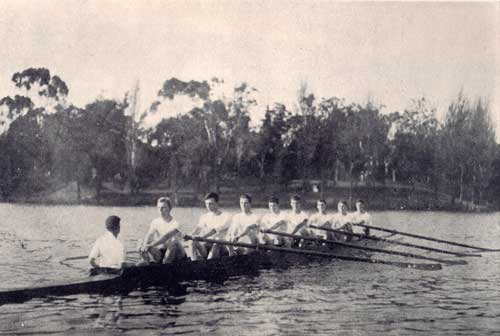