Walter was a fine athlete being an iron man champion and Australian Rugby Union representative in addition to his rowing.  He may have been the first person ever to have represented Australia in three sports, namely rowing in 1936, rugby union in 1932 and surf boats in 1939.  He is also reputed to have knocked down Sir Frank Packer in the Australian Heavyweight Boxing Championship.

His son Kim was to become another rowing Olympian. 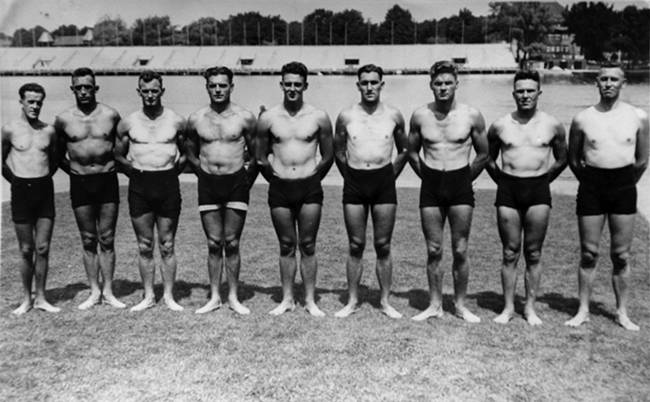