John was schooled in Sydney and moved to Melbourne for his undergraduate years.

Through their company Hunt Leather, John and his wife Betty were long time supporters of Melbourne Henley on Yarra. 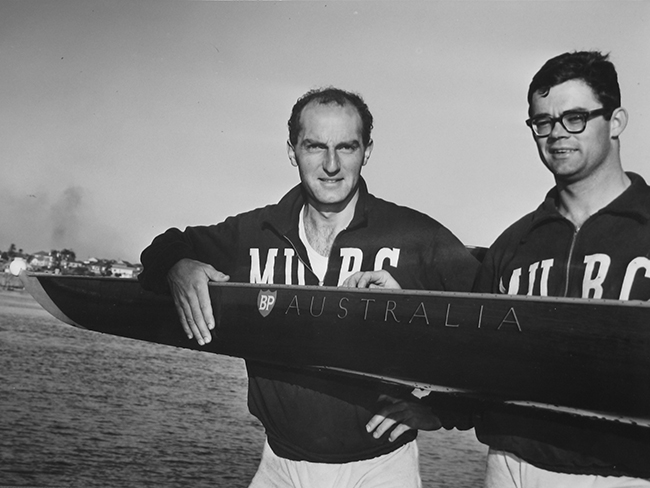