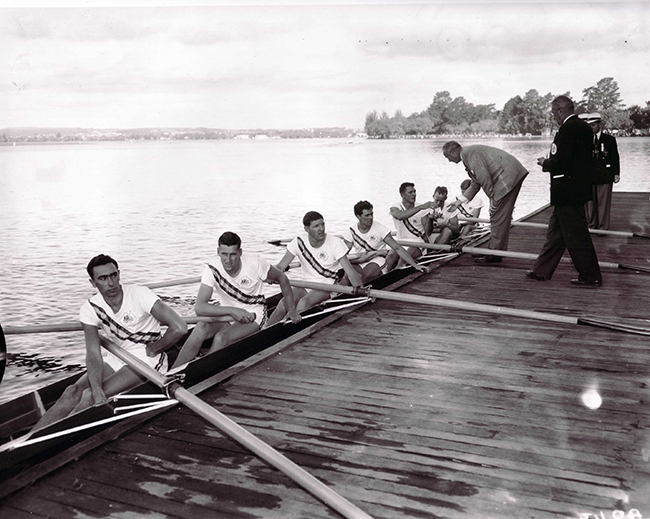 Neville is still rowing today and has not yet retired from work. His rowing career is outstanding and one of the few rowers to compete at a high level for over a decade. He won 6 King’s Cup races and won two medals in international competition. He was a superb rower as a young man and still is today as a senior masters rower. Since rowing masters he has won 50 Gold medals won three world titles and probably his most memorable would have been winning the world masters sculling race in Sydney in 2010.

The following biographical notes were provided in the Queens Birthday Honours list in 2020 when Neville was awarded a Medal in the Order of Australia.

Awards and recognition include: