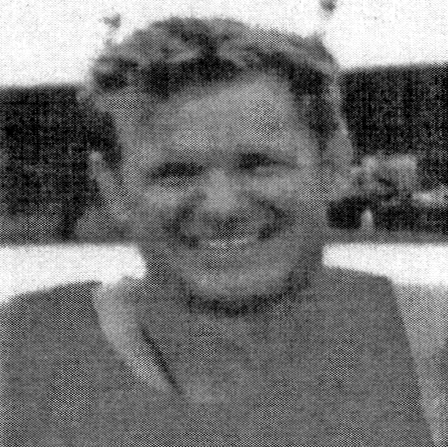 Steve joined his club in 1994 when, having the good fortune to work in an office overlooking the harbour, he regularly observed crews in training. The urge to do the same was irresistible. Following training, Steve competed in all of the local regattas and, like many others since, he was particularly impressed with the Sydney International Rowing Centre on his first regatta there.

During his time as President, Steve recalls the efforts made to increase membership (and, when successful, the consequent strains on boat availability), continuing efforts to secure a permanent building and raising the profile in the area. A highlight of his Presidency was the re-enactment of historical Butcher Boat racing that was held as part of the Newcastle Bicentennial celebrations in 1997.