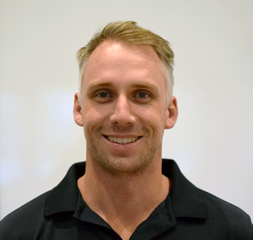 At the time of writing this profile, Simon Gadsden isthe Head Coach of Mercantile. He has a long history of involvement with Mercantile, having rowed himself in the elite program, and became a member of the club in 1995.

Simon joined the Mercantile coaching team following four years as the State Talent Pathway Coordinator for Rowing Australia. In this position, Simon coordinated and oversaw the largest number of Victorian athletes on underage national teams in 2013 and 2014; coached one of the members of the Junior Men’s Double in 2013 to 6th at the Junior World Championships; and also took on the position of Acting Senior Coach at the VIS in 2012.

Simon was the Director of Rowing and First VIII Coach at Brighton Grammar from 2003 – 2011, and graduated from the school himself in 1994. Simon has a degree in Exercise Science, and extensive training in strength and conditioning training, and high performance coaching.

As an athlete, Simon has rowed for numerous state and national teams – representing Australia at the Junior and Senior B level, and Victoria in both the Youth Eight and Kings Cup crew. He also was the winner of numerous National Championship medals, and five titles. 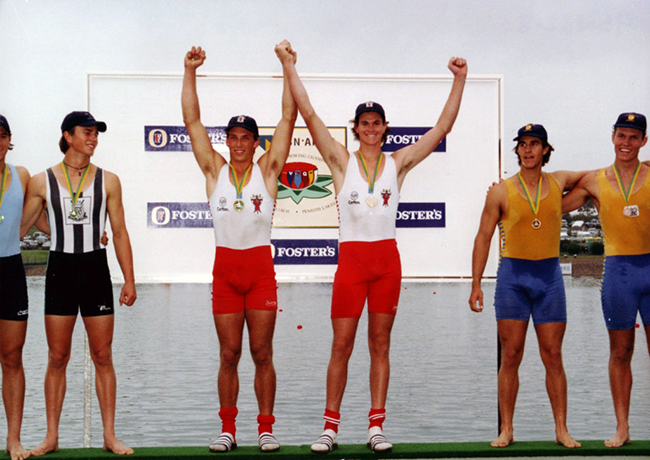