Brian stroked the Xavier College crew in 1949 to their first win in the Victorian Head of the River. Unfortunately his school was unable to win the event again until 1999, fifty years later. His sons David and Mark are also rowing Olympians. 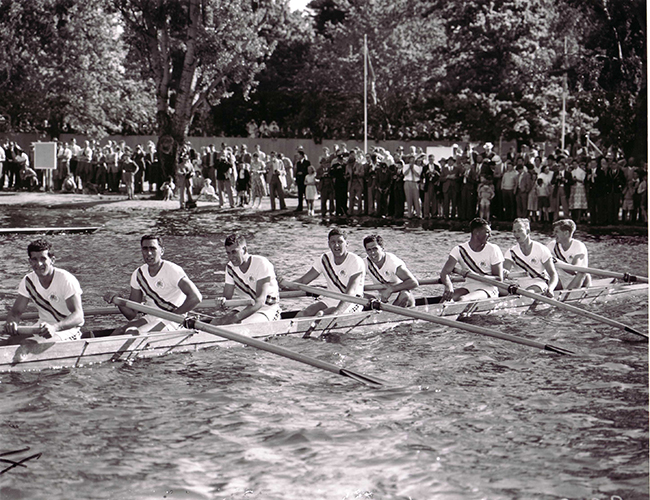 He was a tenacious stroke who did not understand barriers. There was nothing left on the track. His crews trusted his ability and he never let them down.