Alison is a great supporter of the sport. Most recently, she was the person who led, and in the opinion of the author made possible through her determination and knowledge of the ADF, the involvement of the Australian Defence Force rowing team to compete in the King's Cup at the Henley Royal Regatta in 2019, the centenary of the 1919 Henley Peace Regatta. This was an unusual undertaking of the ADF and also of the Henley Stewards and required skilled work behind the scenes for it to occur. It was also a fitting tribute to those rowers who served in WWI. Alison also assisted to great degree in establishing the excellent display at the Australian Championships in 2019 to commemorate the 1919 win by the AIF No1 crew at the Henley Peace Regatta in 1919.

She is a highly competent individual who continues to work for the sport in a variety of ways from behind the scenes work to high profile work such as a Rowing Australia Councillor. 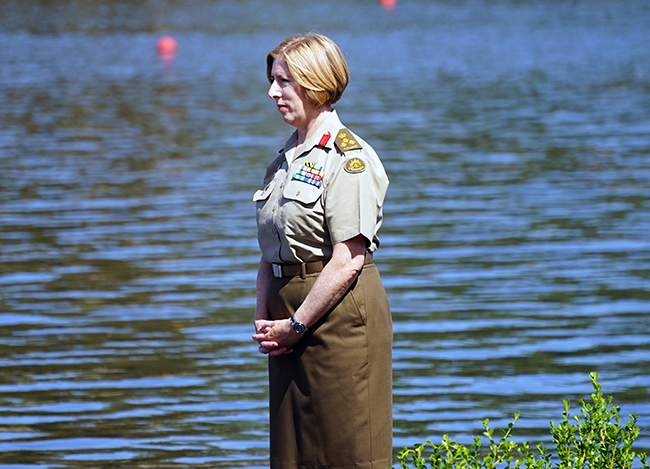 The biographical notes provided for her Membership of the Order of Australia in June 2020 provide an insight into her significant work.

Awards and recognition include: