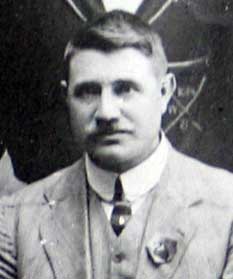 Well known rowing coach, Mr James Chute, died this morning, aged 81. He had been associated with rowing since 1890 when he rowed for Victoria.

Mr Chute went to England 40 years ago and took up coaching, returned to Australia some years after and coached the 1914 and 1920 State crews.

He coached the Swan River Club crews and was foundation coach of the A.N.A. club and coached the C.B.C. crew for many years.
He was associated with Ernie Barry, world's champion sculler.
A widow, three daughters and two sons survive him. 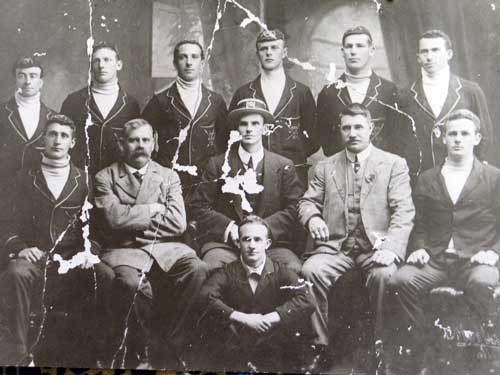 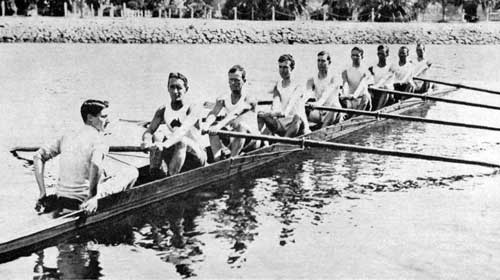