During his rowing years he was known as Fred Benfield but reverted to his mother's maiden name Kirkham as an adult.

He lived a very interesting professional life. His Wikipedia entry notes as follows:

After completing his HSC at the age of 30, Kirkham attended night school to complete his Law degree. He was admitted to the New South Wales Bar in 1974 and practised mainly in the area of personal injury. After 14 years at the Bar he was appointed a Judge of the District Court of New South Wales in 1988 where he served until his retirement.

His entry also notes him as a song writer. 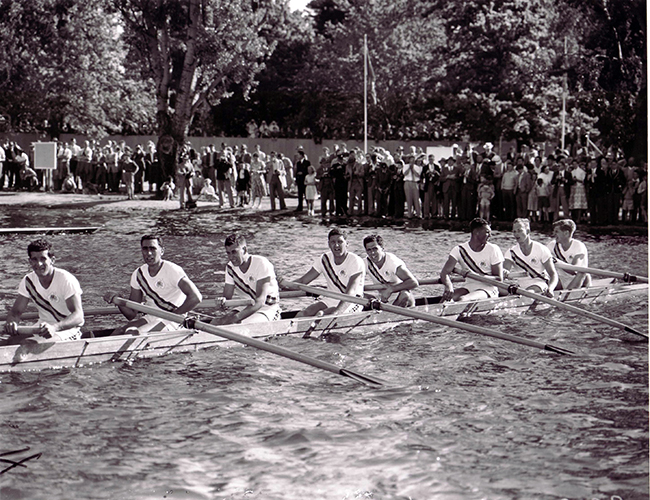