Jim was the club's founder and inaugural President of his club (1992-96). He would later repeat the feat in forming the City Rowers Club. He also served for a time as President of Newcastle University Boat Club. His work for the advancement of rowing in Newcastle constitutes a record of which he can be extremely proud. 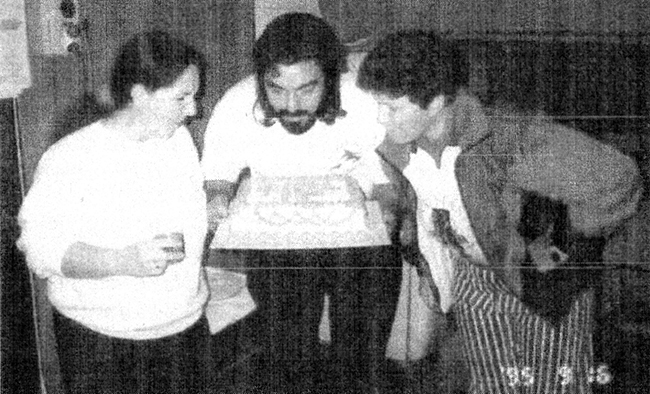