It is sad to report the passing of David Boykett OAM, on 10th February 2016, one of the sport's legends. David was an exceptional rower, coach and administrator of the sport. Bronze medallist at the Melbourne Games, member of the Australian eight at the 1st and 2nd World Championships and coach of the men's eight at the 3rd World Championships. Six wins from seven starts in the King's Cup and two wins from three starts as coach.Initiator of the youth category in Australia, coaching education and several rowing bodies.

He was selfless man who gave generously of his time, energy, leadership and knowledge to others. He was an icon of the sport. 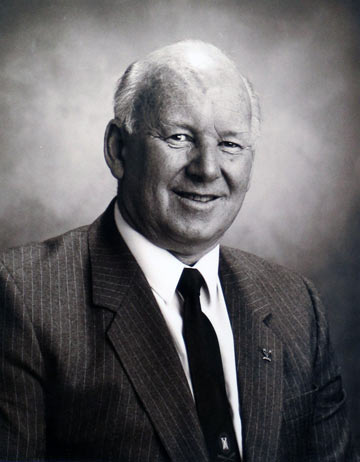