The medallions presented to winners of Interstate Championships

This trophy is named in honour of the Late Ted Kenny, who was the most significant Australian rowing administrator of the first half of the twentieth century. He was instrumental in the creation of of what is now Rowing Australia Ltd and then managed that organisation for over 30 years as a volunteer. He was also a sound and revered coach and selector.  A highly respected giant of the sport. 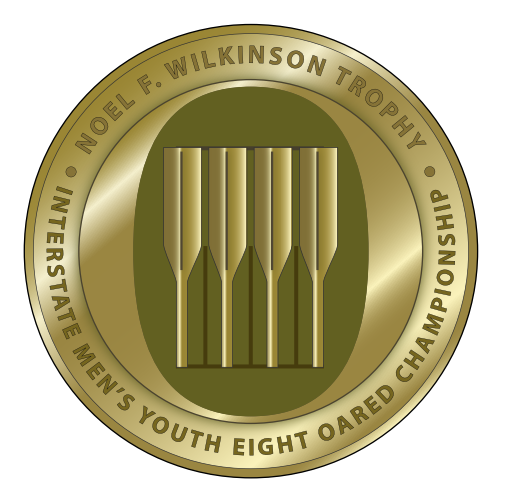 Bicentennial Cup for Women's Under 21 Eight 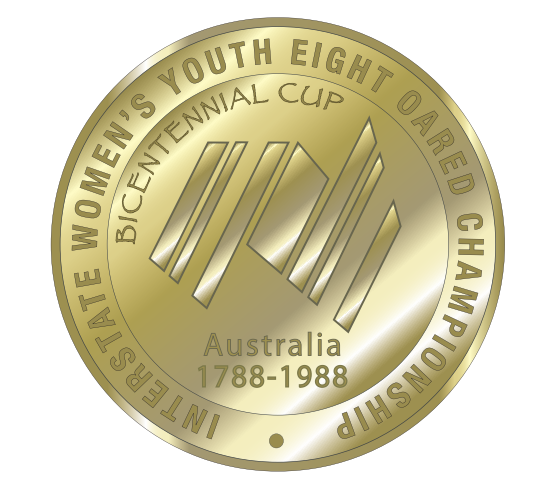