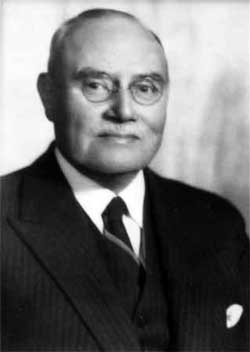 Sir Stephen died in 1944 and in the annual report of the Victorian Rowing Association it was recorded:
One of Melbourne's most successful business men, a distinguished member of the Melbourne City Council for many years and a former Lord Mayor of Melbourne, Sir Stephen Morell never lost his keen interest in the sport of rowing. In his younger days he was an active oarsman, winning champion four-oared and eight oared events, in addition to sculling races. When he retired from racing he took a very keen interest in the administrative side of the sport, and despite his many business and civic activities, he was almost a daily visitor at the river bank, where he took the keenest personal interest in all oarsmen, novice and senior alike.

The bridge over the Yarra River at Anderson Street bears his name.

He not only brought great fame to the sport, but was instrumental behind the scenes assisting and developing the rowing precinct in Melbourne. 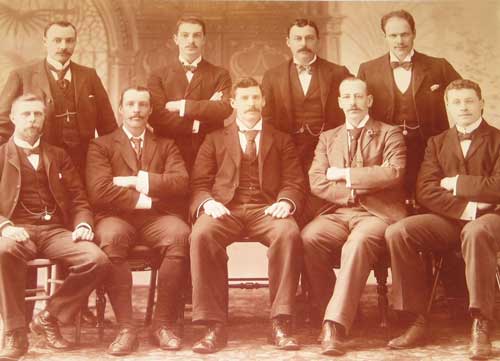 Stephen Morell in back row left hand side