Within a few months of the meeting the club was running smoothly. The Eaglehawk Rowing Club had also received interest in their Club and was progressing well. 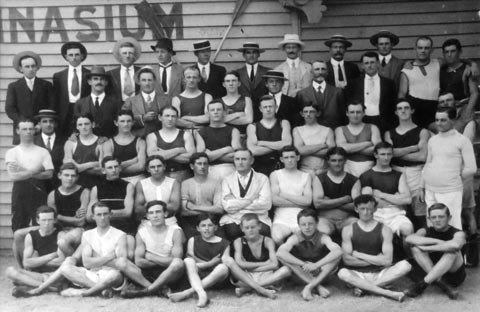 Early picture of club members of an unknown date