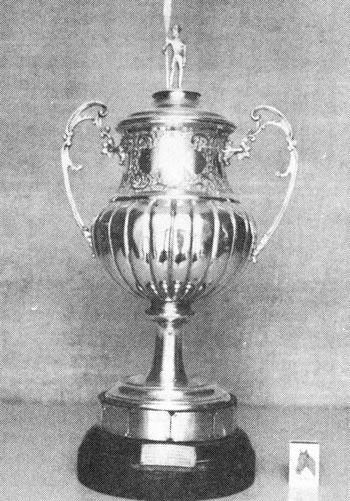 Presented to the winner of the Maiden Eight race at the Ballarat Regatta. Named as a Memorial to Major Eric Brind, who was killed in the 1914-18 war. 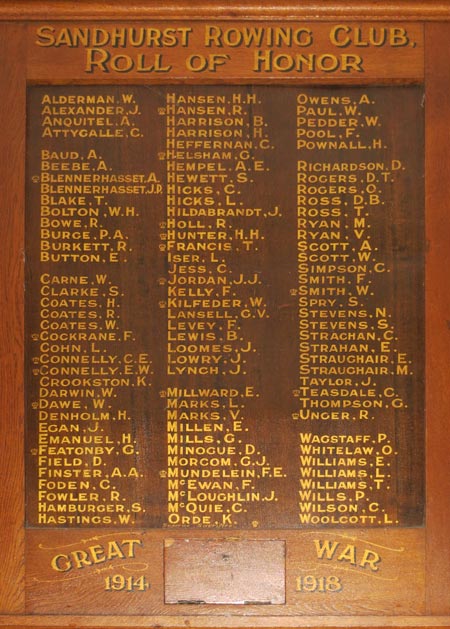 Apparently the Club that won the event three times, not necessarily in succession got to keep the cup. The Sandhurst Rowing Club won the cup in 1921 and again in 1925, following the change in name from Sandhurst Rowing Club to Bendigo Rowing Club in 1927, the Club won this event again in 1929. The coach on all three occasions being Charlie Seymour, credited as being one of the more outstanding coaches of the day. Much controversy developed over whether thesame club had won the cup three times, enabling perpetual ownership of the cup. After some wise council between the club and the VRA, Bendigo Rowing Club was allowed to keep it, where it remains in the club rooms to this day. 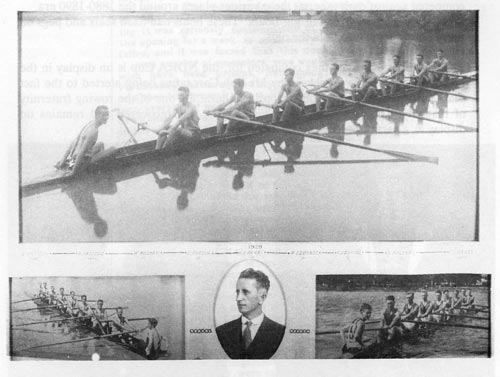 > next Henley on the Weeroona